Home UK Breaks Which is the best Center Parcs – Elveden or Woburn? 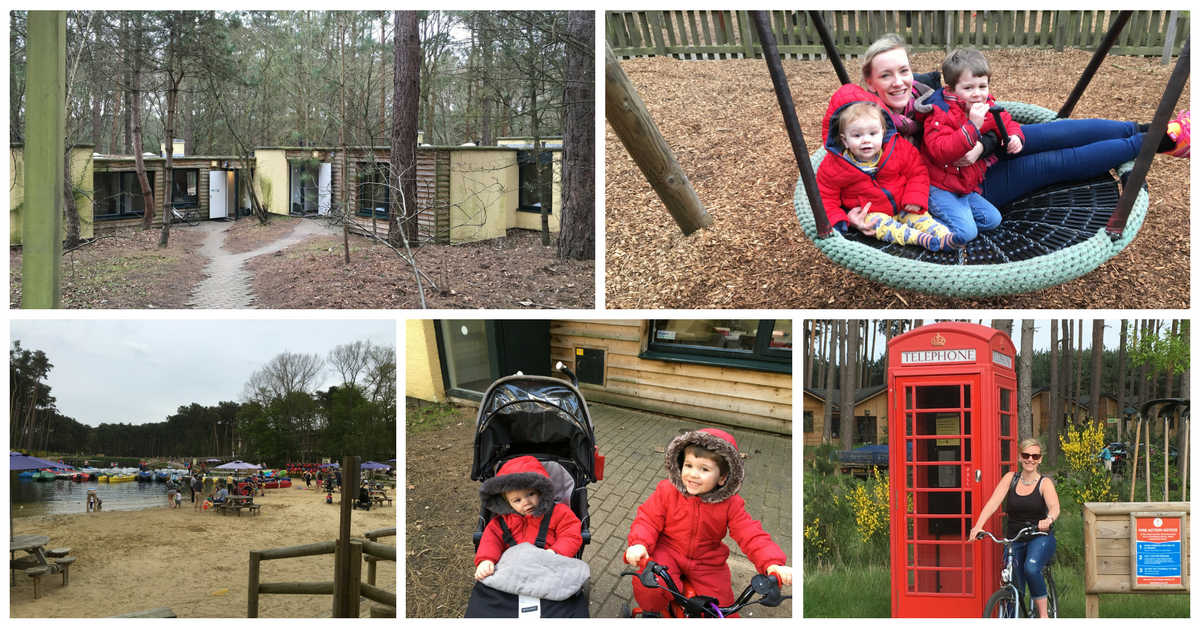 Are you wondering which is the best Center Parcs – Elveden or Woburn? I am a big fan of both of them  but think there are some distinct positives and slight negatives to each which I have outlined in this blog post. I hope it’s useful!!

♥ Set in a mature and leafy forest surrounded by beautiful woodland

♥ Venture Cove (The baby / toddler swimming area) is very secure and separate to the main swimming pool, making it easy to keep track of the kids

♥ Familiarity – this is probably more of a personal thing but we have been going to Elveden Forest for the last 10 years and there’s something nice about going back to the same place regularly as the kids are growing up. That said, it’s obviously nice to go to different places too! 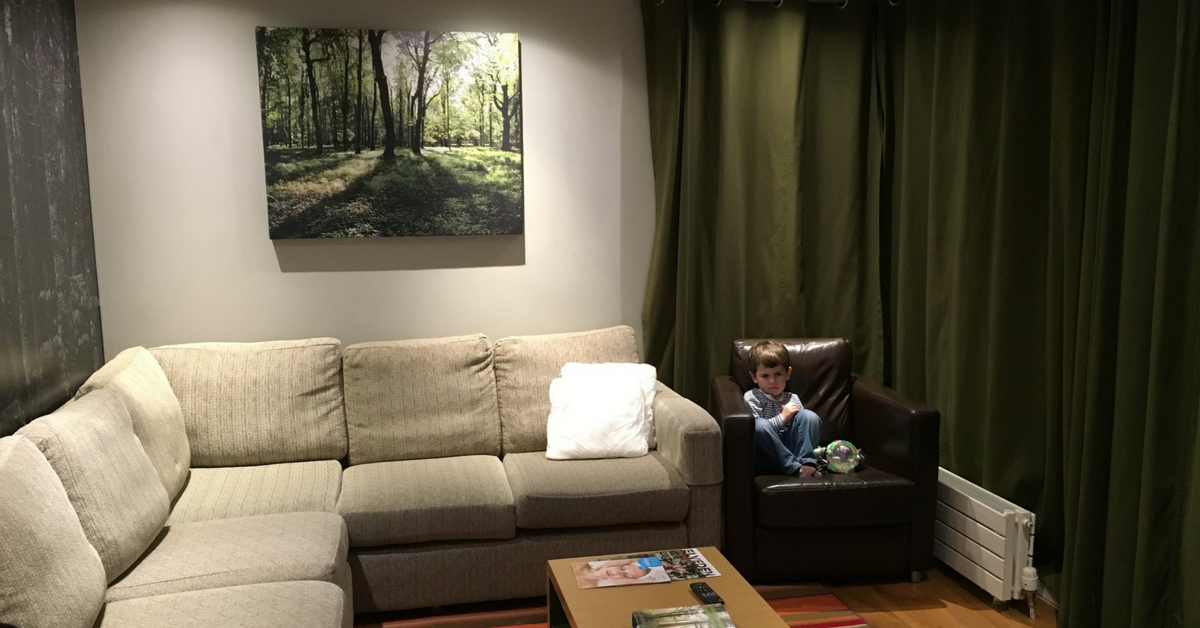 ♥ More wildlife – Probably because it is more ‘mature,’ it seemed like there were more wild animals around the lodges, many of which are very tame 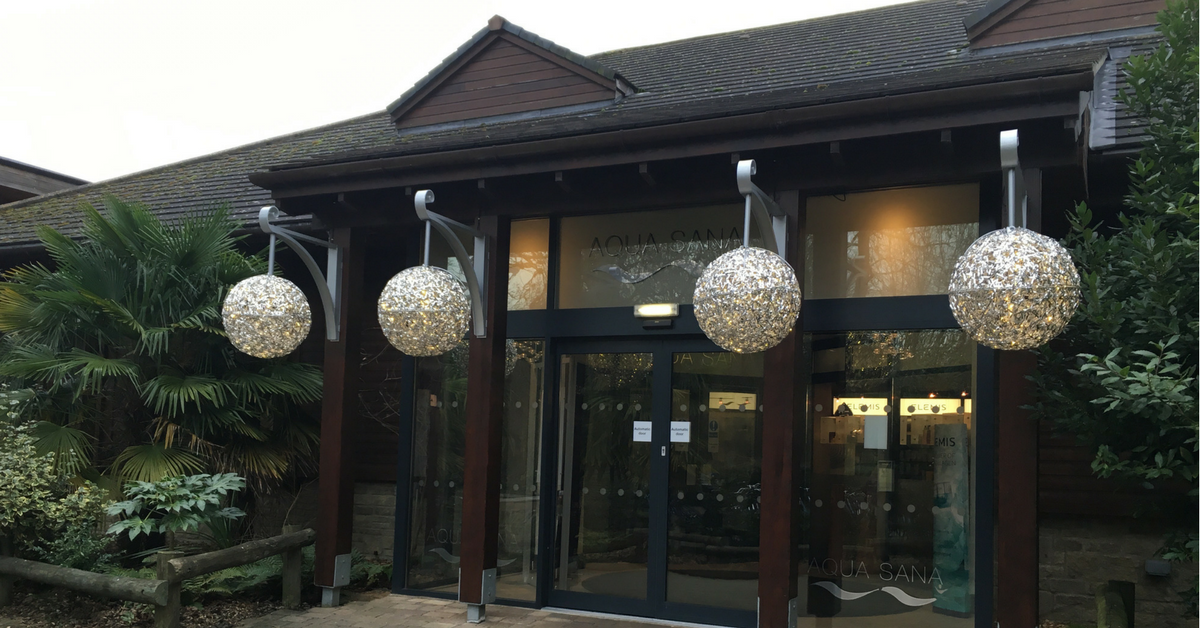 ♥  The lodges are all brand new and really well equipped, spacious

♥  Cashless pay system – Woburn has a cashless pay system meaning visitors can access their lodge using a wrist band (rather than key) and don’t need to carry cash with them around the park. It can all be charged back via the band.

♥   The Spa at Woburn is out of this world! As mentioned above, I thought the spa at Elveden was super but Woburn is bigger and shinier with a lovely restaurant and a fantastic outdoor pool. 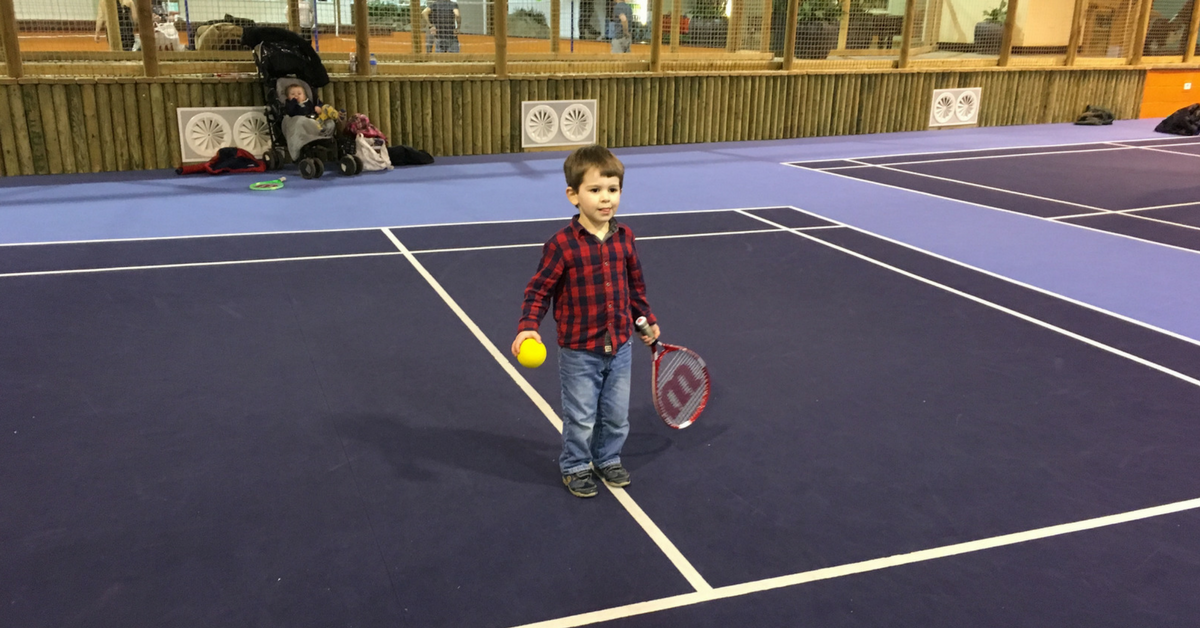 ♥  Not so spacious – the villages just felt like they were a lot closer together than Elveden. This may be partly because the trees haven’t had a chance to flourish yet. It also felt like a smaller park in general…

♥  A few more hills – Woburn isn’t quite as flat as Elveden and was definitely tougher to cycle around, especially with kids

♥ More traffic – I’m not sure if everyone will agree with this but I noticed more vehicles within the park than I remember previously. It’s not a big deal but it did annoy me a little…

♥  More expensive – Hiring a lodge a Woburn is more expensive than Elveden so if you are trying to ‘do Center Parcs’ on a budget, Elveden might be a better option

So I hope that gives you some help in deciding whether Elveden or Woburn Center Parcs is best for you? Personally, we will probably alternate between the two over the coming years. Maybe we’ll even give the new spa at Sherwood Forest a try! I would love to know what you think in the comments box below…

How To Prepare For A Road Trip In The UK

Dos And Don’ts For Your Next UK Family Roadtrip

Centre Parcs Aqua Sana – Everything you need to know about visiting