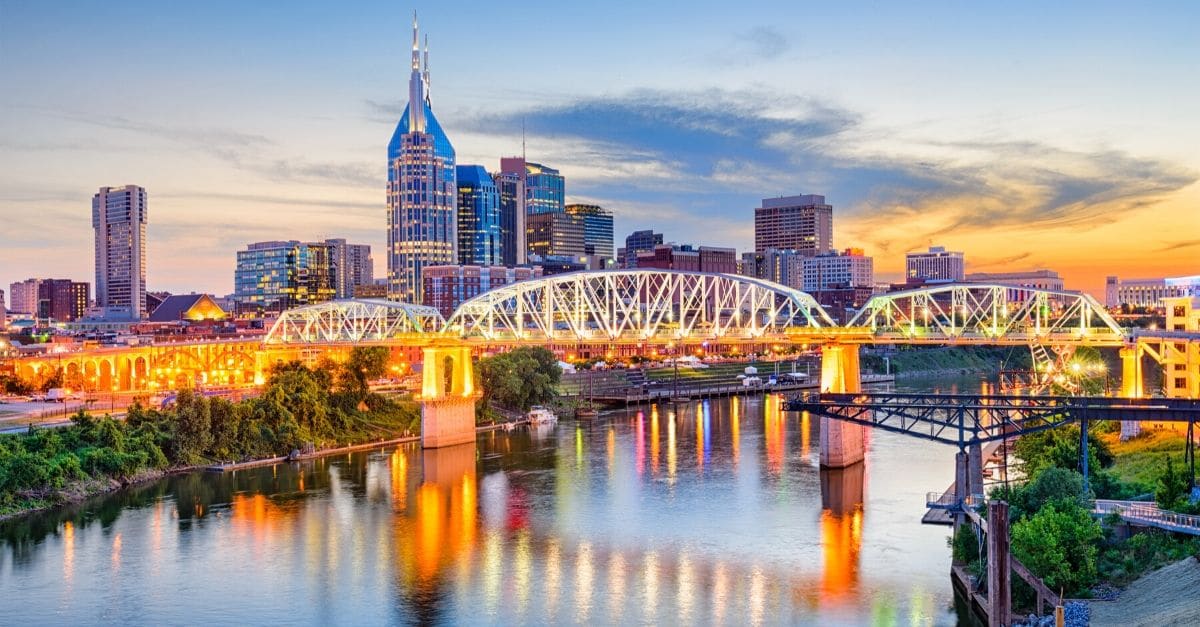 Wondering where what the best places to visit in Nashville are?

There’s many reasons to love Tennessee’s biggest city, in fact, many who have visited have fallen so head over heels they’ve decided to call it home, buying one of the Nashville houses for sale.

In December 2019, Conde Nast Traveler  ranked Nashville among the 20 best places to go in the world for 2020, writing that while it may be “nearly synonymous with country music,” it’s no one-note town. There’s a ton of things to see and do in this city, but if you’re limited on time, be sure to put these four best places to visit on your itinerary.

Of course, there’s a reason Nashville is often called the “Music City.” It’s home to a long list of live music venues and it’s also considered to be the Country Music Capital of the World. Visiting the Grand Ole Opry, a country music and variety radio show still recorded live, is a must for delving into it as the city’s most famous musical legacy. Even if you can’t catch a show, you can still walk across one of the world’s most famous stages, view photos of past performers and hear the stories about music legends. That stage has hosted everyone from Hank Williams and Patsy Cline to today’s greats like Carrie Underwood.

The Country Music Hall of Fame and Museum

Another one of the most popular attractions in Nashville, the Country Music Hall of Fame and Museum is known as the “Smithsonian of country music,” spanning 350,000 square feet in the heart of downtown. It hosts two performance theaters, thousands of artifacts and nearly an endless list of special exhibitions, covering legends from the early years like Johnny Cash to modern artists like Garth Brooks. You can see some impressive historic cars too, including one of the iconic custom Cadillacs owned by Elvis Presley and the Pontiac Firebird used in the second “Smokey and the Bandit” film. There are plenty of great photo opportunites in here and Moyer Memoirs has written about some marvellous Murals in Nashville for fun Instagram photos too.

More of the best places to visit in Nashville… 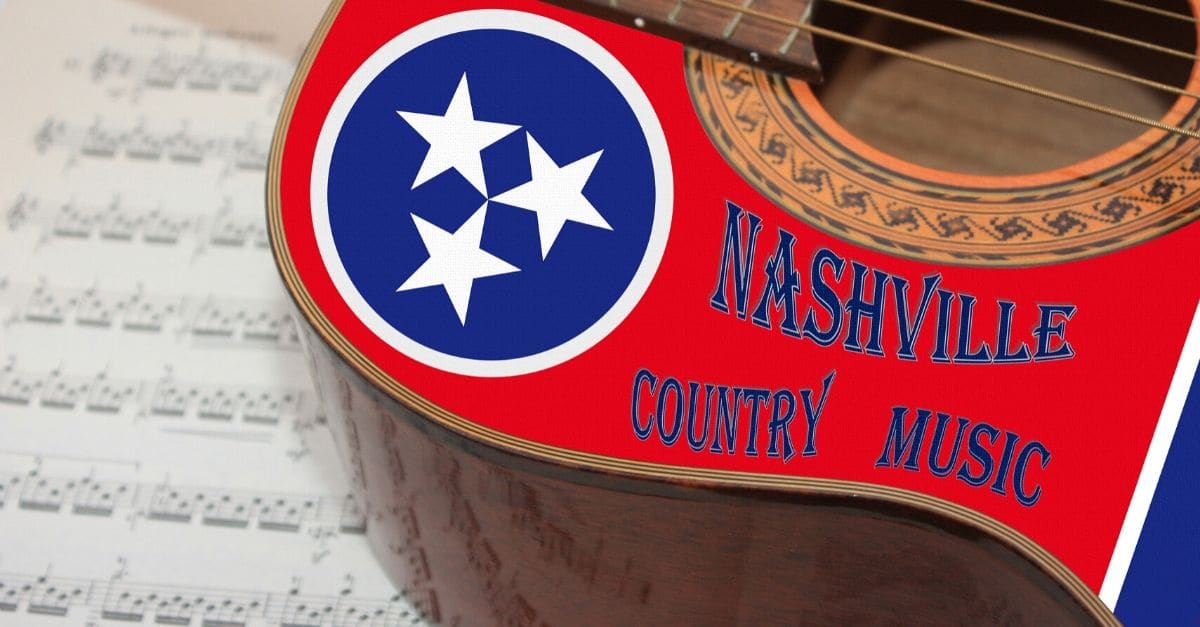 The Greek Revival Belle Meade Plantation is a historic mansion that will bring you back in time to Nashville in the 19th-century. Referred to as the “Queen of Tennessee Plantations,” its history dates back to 1807 when John Harding built a single log cabin here that eventually became a 5,400-acre thoroughbred horse farm. The mansion, constructed by Harding in 1853, was home to five generations of the Harding-Jackson family and is the star of the show – visitors can still see the bullet holes from the civil war. But there’s lots more to see here on the grounds with multiple other historic buildings that played an important role in the upkeep of the plantation, like a horse stable, dairy and slave cabin. You can learn more about it all from guides dressed in period costumes.

Located on the outskirts of town, The Hermitage is a National Historic Landmark, the home of former president Andrew Jackson and one of the state’s top attractions. It was transformed into a museum in 1889 and sits across over a thousand acres. The estate includes the grand mansion with a variety of interactive displays and visuals that focus on the seventh president’s origins, military time and presidency. The grounds include beautiful gardens and the Jackson family tomb. Guided tours are available providing a more in-depth look through interesting details about Jackson’s home life.

Best Parks to Visit in California

How To: Find Land for Sale in the USA

Best Beaches on the US Virgin Islands

How to date successfully in Los Angeles