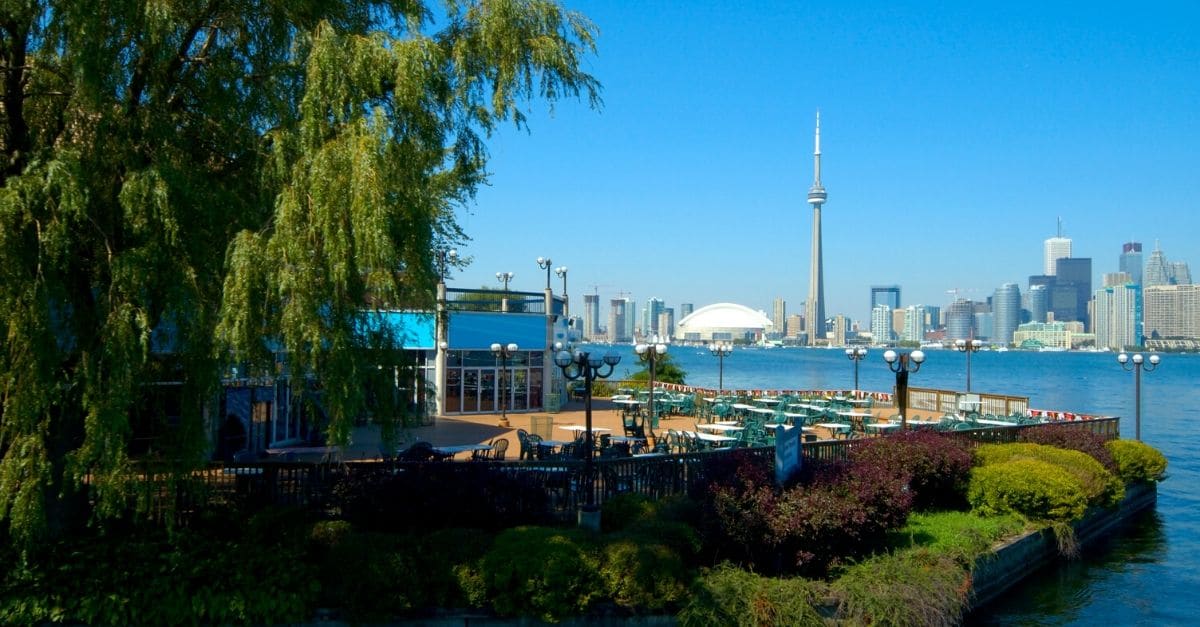 When I was at University, I spent three months living in Toronto and has one of the best times of my life. We stayed at the student accommodation that was part of the University of Toronto and I had a job in a little bar called Einsteins which served the best chicken wings in the world!

While staying in Toronto we took several trips – the first being to the breathtaking Niagra Falls and then a two-day trip to Montreal. Both were superb!

A bit of background about Toronto. This amazing city has been around for nearly 190 years, and it built up an incredibly rich and diverse history in that time.  From the nickname Hogtown coming from when it used to be mostly pork processing plants, to now, when many people know it as ‘The Six’ because of Drake hailing from the city, there’s been a lot of change.

It’s built up a strong reputation for being a wild and fun city for any visitors.  To unravel a little of the mystery Toronto has built up around itself, here are some facts they don’t tell everyone.

The Subway Was Once  A Nuclear Fallout Shelter

Although it thankfully never had to be put to use, in 1961- after nuclear warheads were a hot discussion item-  the city had to seriously consider if the subway station could get used as a nuclear fallout shelter.  Tensions were high, especially since an American plane went down that year in North Carolina carrying a couple of nuclear weapons yet avoided a terrifying disaster.

In the thick of The Cold War, and with only the Yonge line and a few other short tunnels existing, Toronto commissioned a study to see if this shelter was possible.  Experts decided that it could, so the subways bore the nuclear fallout shelter logo on their entrances for a couple of years before the scare died. 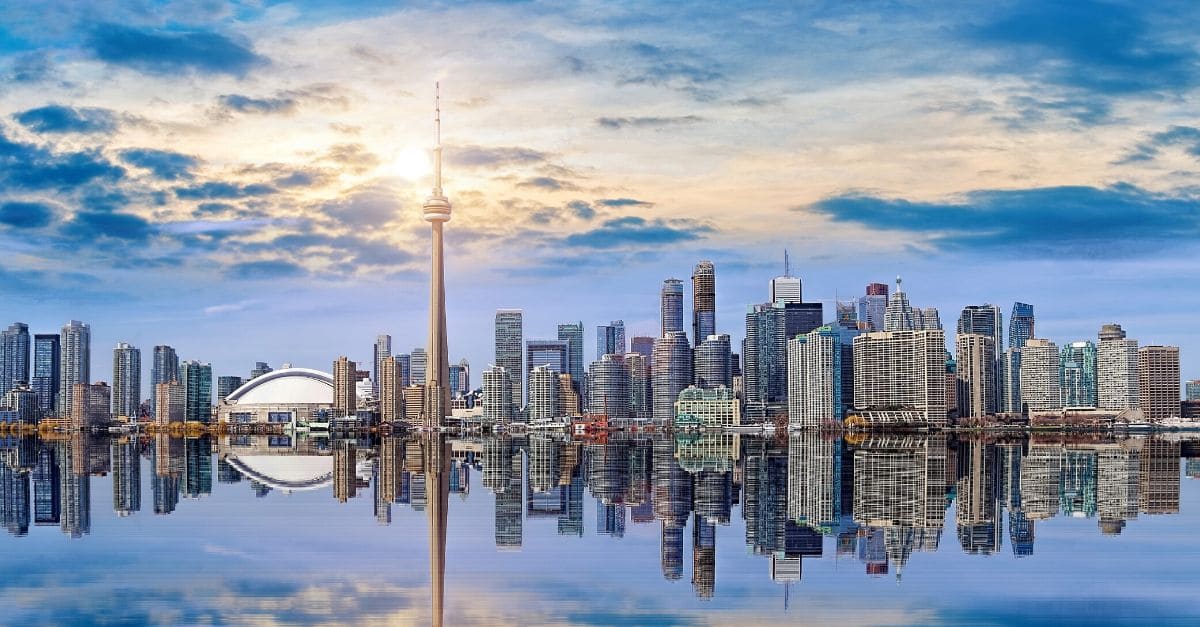 Most of the Toronto Islands were just sandbars before nature and people intervened.  Larger islands had been home to Ojibwa people, who thrived on the freshwater and incredibly fertile soil.  The first white settlers built on that land in the late 1790s and realized that they needed more than the islands had to offer.

A storm in 1852 cut off the peninsula from the mainland.  Settlers tried to rejoin this area by filling it back in with sand, but after that didn’t work, the peninsula became a couple of islands of its own.  They turned into party islands for drinking and brothels, but have since settled into vacation destinations that make people want to find real estate in Toronto instead.

Almost every major city has a webbing network of subways.  They help people get to work, connect with others, and get to see more than they could usually just walking on foot.  Underneath Toronto, some stations haven’t been used in years if used at all.

Lower Queen is the most famous of them all, running underneath Queen station, this line was supposed to be home to underground streetcars.  Unfortunately, after research, the city realized that the line’s location wouldn’t be beneficial to enough people to get put into use.  Since left empty, it ends at a platform in an unnatural way and has since gotten sealed off.

Toronto is nearing two hundred years old, which means it’s ripe with a rich and colourful history.  There are many more secrets this city holds; we might never know everything about The Six.

5 Luxury Ski Resorts Around The World You Must Visit

Best Things to do with Kids in Dubai