Home At Home Brew vs Cuppa: The North/South debate heats up 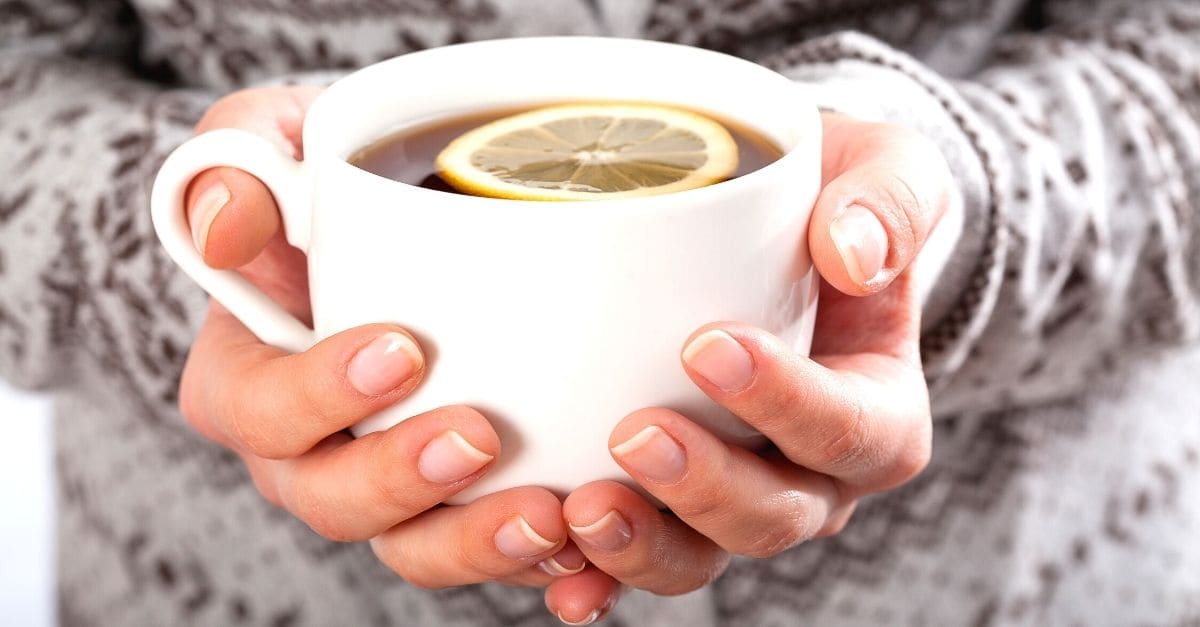 Nothing proves the north/south divide better than two things all Brits are obsessed with: the weather and tea…

One of the loveliest things about travelling around the UK is that you don’t have to be far from home to find people who talk differently to you. Local dialects and accents are such a delightful quirk of the British Isles.

I grew up in the Home Counties, but felt very strongly I wanted to go to university in the north. I wanted my first experience of real independence to be far from home. I had grandparents who lived in the North West, as well as a boyfriend. But nothing prepared me for the cultural difference that awaited me when I landed in halls.

British to a tea

All my friends at uni, bar one, were northern. Along with doing strange things to my accent, it opened my eyes to the southern bubble I’d been living in. In the north, people called lunch ‘dinner’ – something I struggled with for three long years, and dinner ‘tea’.

And yes, tea. I probably drank an oceanic volume of tea during those three years, but for my Yorkshire pals tea wasn’t just a drink, it was in par with a religious experience. And everyone called it ‘a brew’, making my ‘cup of tea’ sound very prissy.

Such is the passion in the tea (drink, not meal) debate that Regatta to get to the bottom of it. Apparently 17 per cent of respondents say ‘a brew’ for a cup of tea, mostly in the north, but overall ‘cuppa’ is the most-used phrase – 65 per cent use this term.

And don’t tell my Yorkshire crew, but coffee is actually the UK’s hot drink of choice over tea. 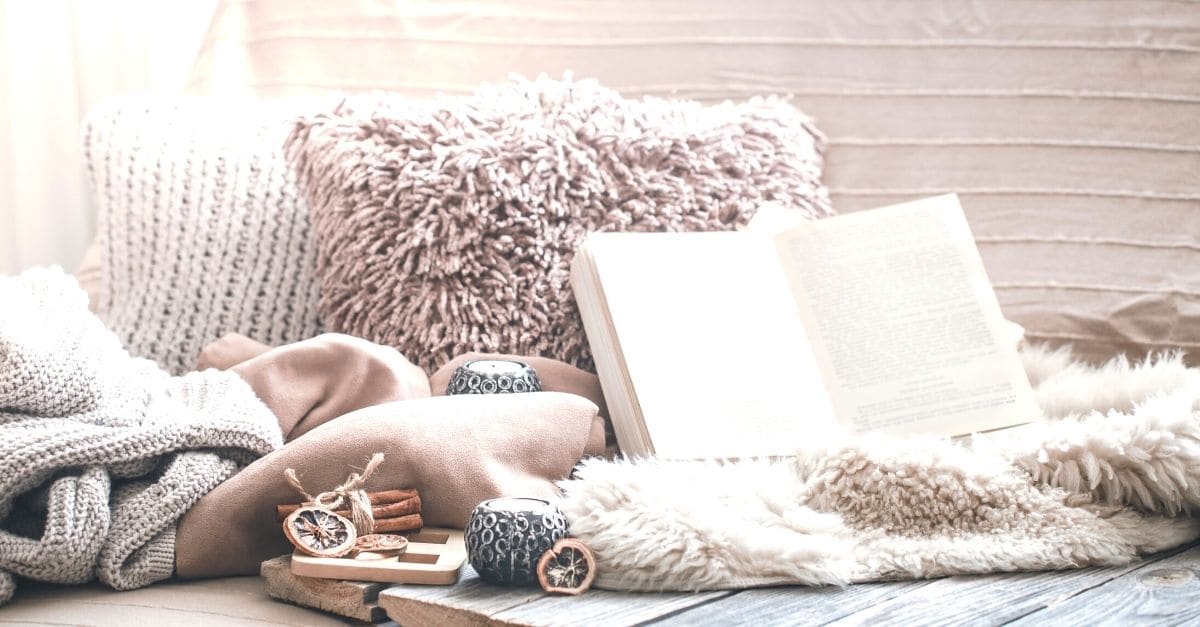 It’s cold, whatever the weather

Another thing that immediately became apparent on landing up in Merseyside was that it was cold. It was September, so I duly wrapped up in my thickest coat and moaned to my friends that it was freezing.

But they were horrified. I spent three years being told ‘this isn’t cold, why are you wearing a coat?’. It actually became a bit of an issue in our houseshare, as my hardier northern housemates refused to put the heating on.

In Regatta’s survey – which they’ve called #AFrostyDebate – they found Brits’ preferred ways to keep warm are layering up, sitting by a radiator (doesn’t help if your housemates have outlawed the central heating) and using a hot water bottle.

Incredibly I didn’t think of some of these solutions, I instead opted to go and sit in the library or pub all day.

What are your favourite colloquial phrases for the weather where you live? And do you love the cold weather or loathe it? Join the debate using #AFrostyDebate

6 natural ways to clean your home

Documentary highlighting one woman’s battle against abuse in Peru

4 ways to make your house cosy for winter

Ten fun activities to do at home with the kids