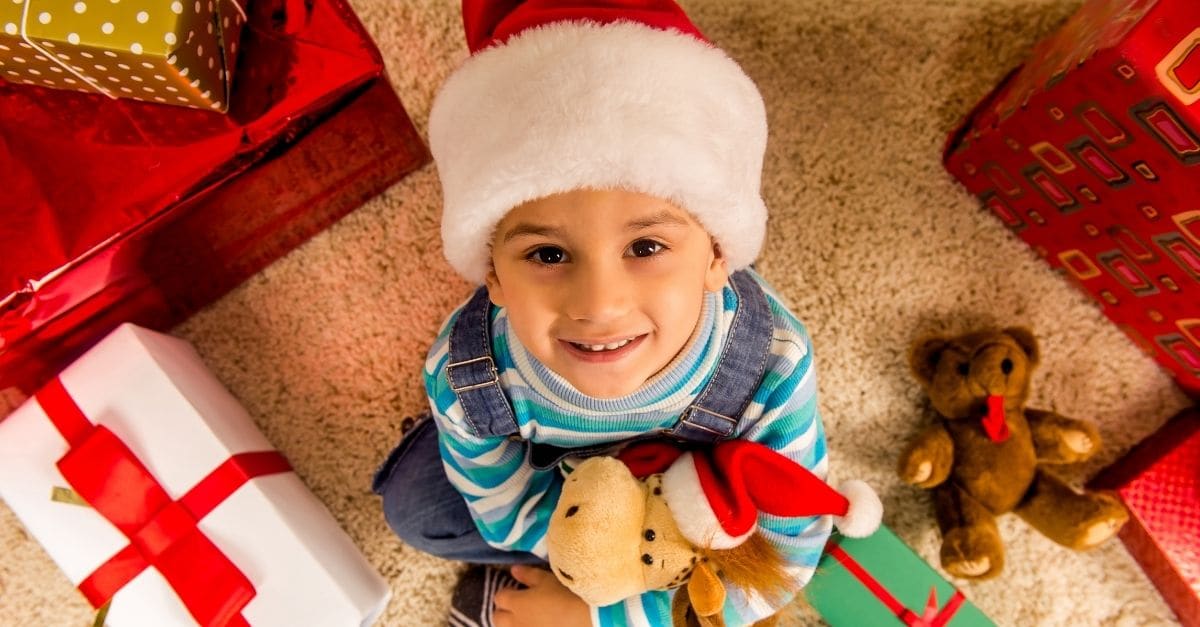 Nothing makes you feel more ancient than talking to kids about tech. The words ‘dial up’ and ‘MSN Messenger’ mean nothing to them, and the thought of having to get off the internet someone could make a phonecall is incomprehensible to them. So they know far more about tech than us – but any of these five tech gifts will make them think you’re still a bit cool.

We’ve compiled a list of five tech gift ideas all under £50 that’ll make fab gifts, and there’s something for everyone. 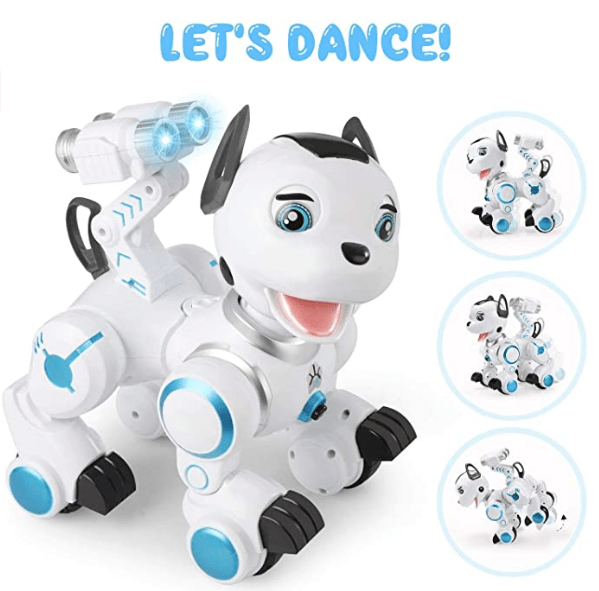 A robot dog smart pet is not just for Christmas

This adorable robot dog comes with a remote control that lets you tell it to move, play music, dance and even blink. You can tap its forehead and he’ll cuddle you, and he’ll even follow you around just like a real dog. Much easier than training a real dog! And what’s better is he’s easy to feed – just plug him in via his tummy to the charger, and he’ll be good to play again before you know it. 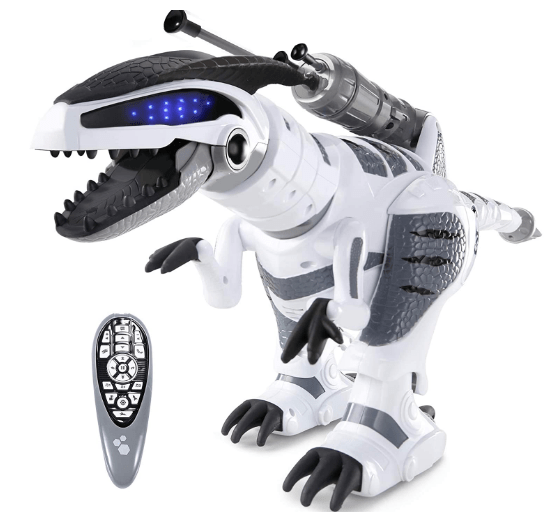 Let dinosaur robot give them a fright

This super-cool tech toy responds to your touch, shaking his head and even changing voices as you touch his head. This remote-control dinosaur can dance and fight, slide and walk. Perhaps most the best skill is that when you hit the fight mode on his remote, he springs into action, roaring and moving as if in battle, then shooting sucker bullets from his back. For extra scare-factor he also has LED lights in his eyes and an ultra-realistic roar. 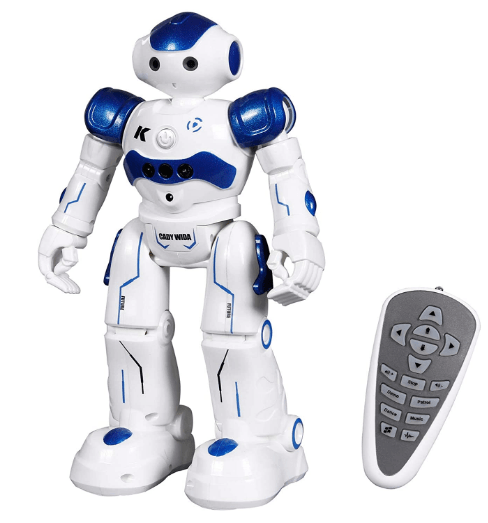 Your child can active 50 actions for this remote-control robot. He also can react to hand gesture commands to move back, forwards, left and right. The patrol mode will see him move around the room of his own accord, missing obstacles in his path thanks to a built-in sensor. It’ll definitely keep kids of all ages entertained. Everyone will love seeing what he can do and trying to teach him new tricks. What a fun thing to do at home! 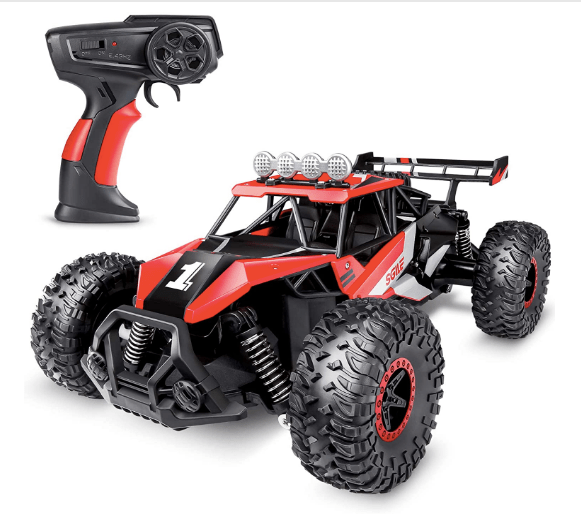 Have high-speed races with a remote-control car

This powerful remote-control racing car can reach speeds of up to 18 km per hour and can drift just like a real stunt car. It can handle fairly rough terrain – perfect for outdoors – thanks to its shock absorbers, and the controls work so you can buy two and control them both separately at the same time without interference allowing for super-speedy races. 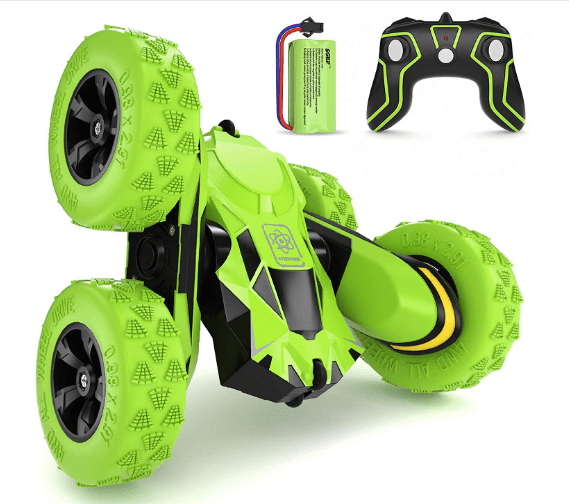 Do some cool tricks with a stunt car

A zippy little number, this remote control stunt car can flip over and spin in a circle and keep going. Your child will love learning how to use the remote to get it to do cool tricks and have loads of fun crashing it into walls and watching it flip on its back and zoom off again. As with the car above, you can play two at once, which is ideal for racing – beats another round of charades!

Brew vs Cuppa: The North/South debate heats up

6 natural ways to clean your home

Documentary highlighting one woman’s battle against abuse in Peru

4 ways to make your house cosy for winter

Ten fun activities to do at home with the kids