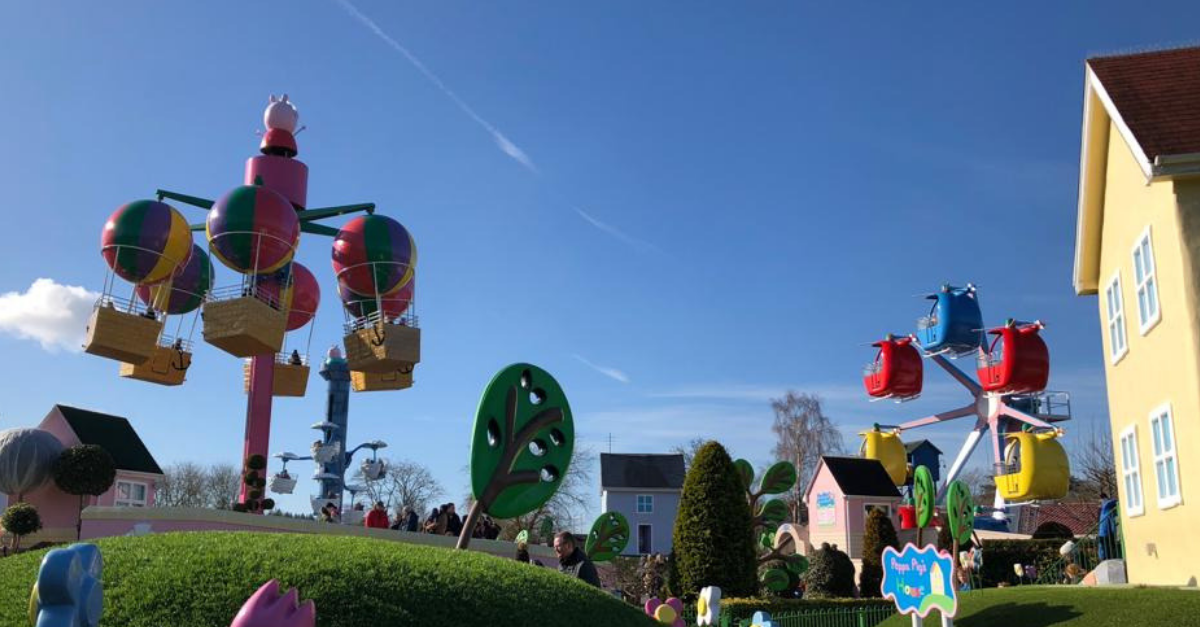 We visited Peppa Pig World near Romsey (Hampshire, UK) last year and I have to say it was one of our favourite mini-breaks as a family so far. We stayed in a hotel for one night and visited the park across two days. The boys were 3 and 6 years old at the time.

Peppa Pig World is based in Paultons Family Theme Park which has over 70 rides and attractions. There are 9 Peppa Pig rides along with soft play, outdoor play areas and the opportunity to meet Peppa and George. 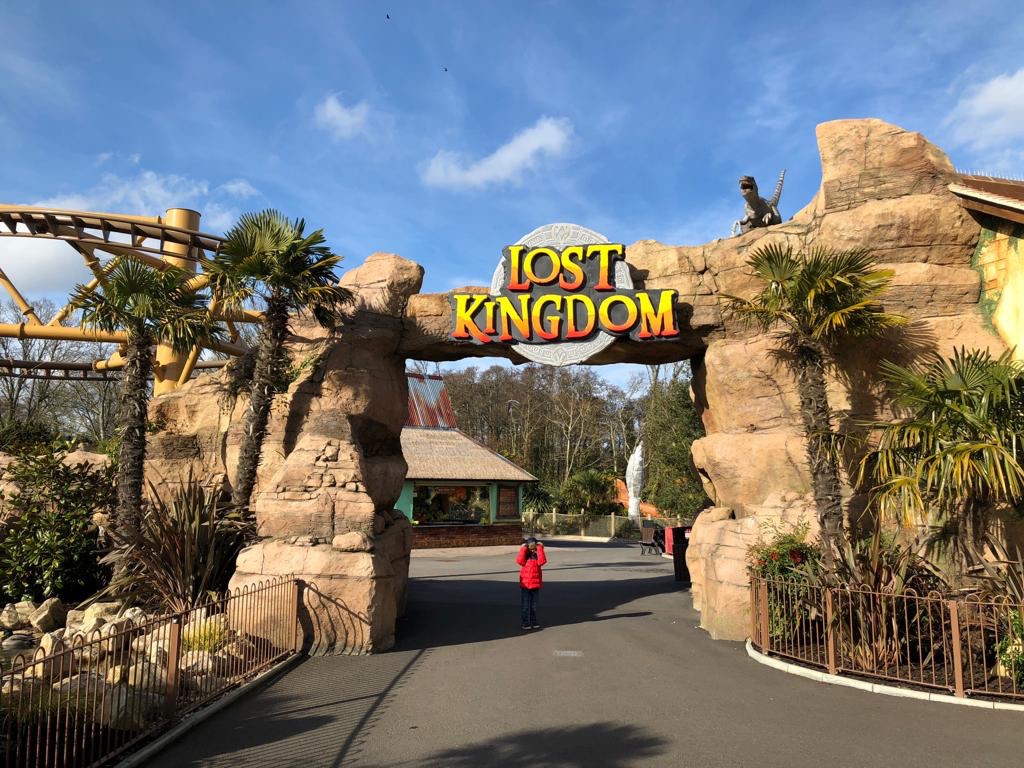 On the other side of the park, Lost Kingdom is a unique Jurassic land that is home to several super rollercoasters, go-karts, lifelike moving Dinosaurs and much more! Here are our top five tips for visiting Peppa Pig World & Paultons Park:

★  Download the Paultons Park app before you get there and have a look at the different rides there are as well as the layout of the park. The app will also advise on waiting times for each ride. 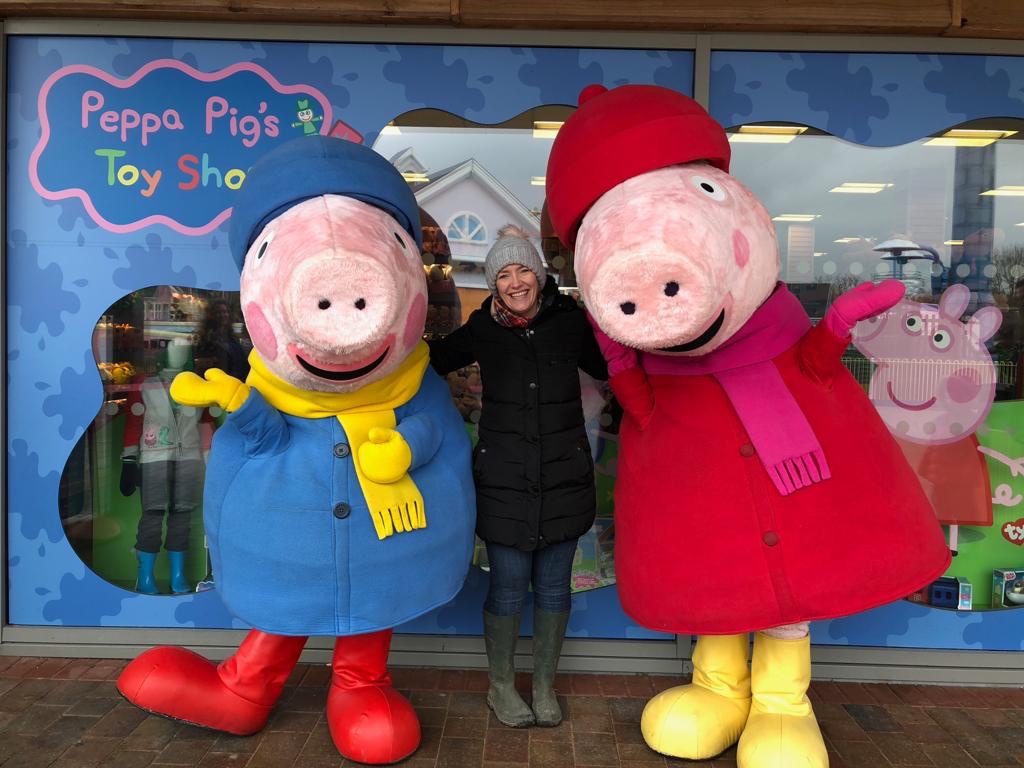 ★  Consider doing a 1 night (hotel) / 2 day at Paultons package. We purchased ours directly through the Paultons Breaks website and I think it was really good value for money. We went on a Friday to Saturday in February and took advantage of the 2-for-1 deal on park tickets which seems to be running most of the time…

★  Bring lots of snacks with you! You can eat these while queueing and save yourself some money too. I would also be tempted to bring a tasty packed lunch too and maybe just get ice-creams / something sweet while there. However it would be tricky to do this on the second day if you have been staying at a hotel. Maybe consider it for the first day? 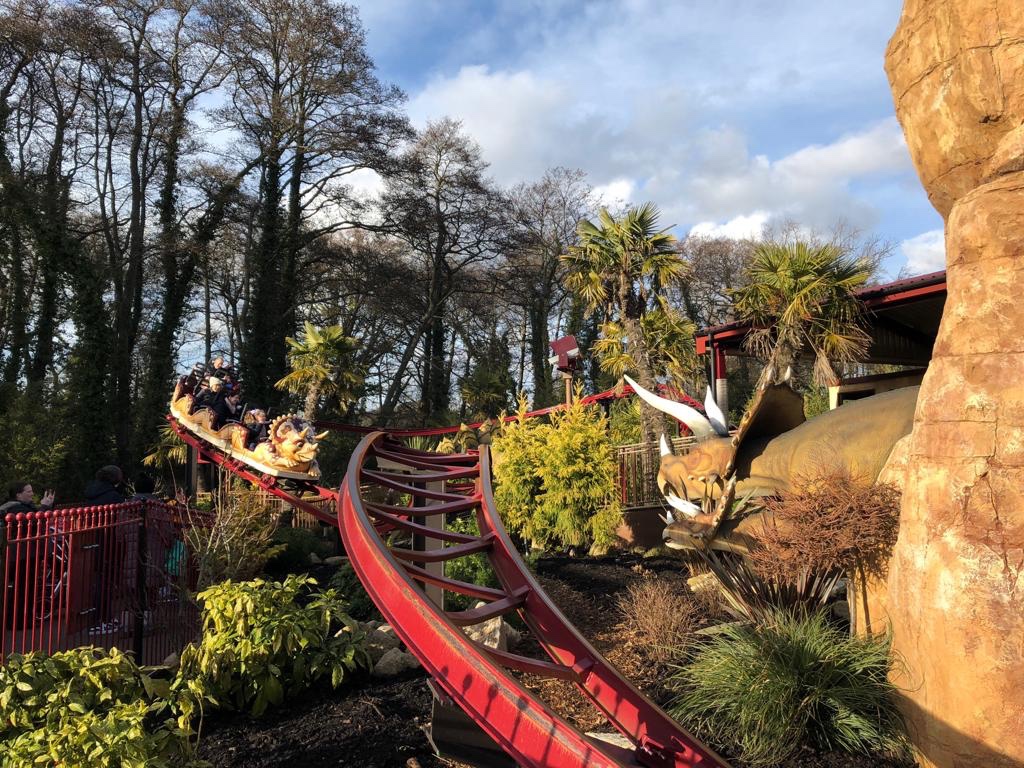 ★  Make sure you time your meeting with Peppa and George! They make appearances at certain times of the day, so make sure you know when they are. That said, I ended up being the only one from my family to get a pic with the big piggies as both boys suddenly became VERY shy! 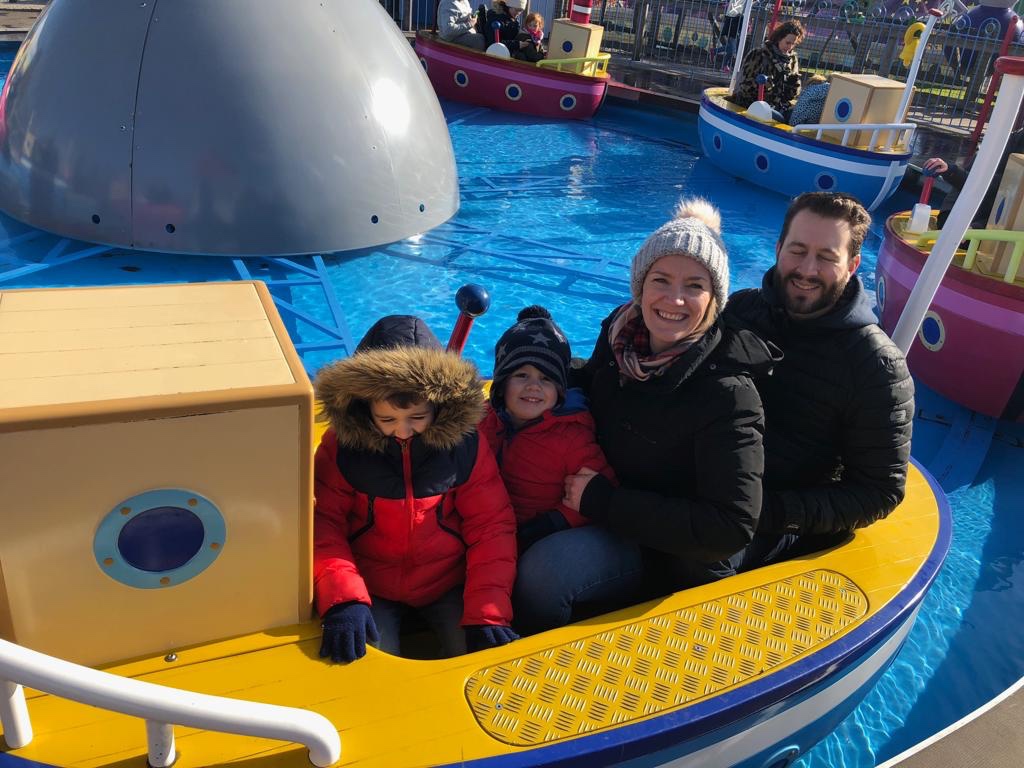 Need more info about Peppa Pig World and Paultons Park? Find out all about it HERE.

Remote Places in the UK You Must Visit

5 Historic Houses for families to visit in the UK

Sightseeing in London for Children – South of the River