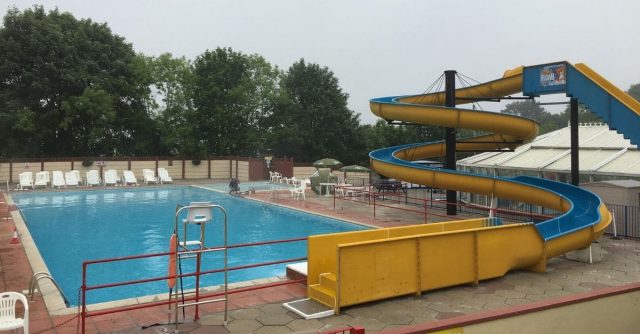 We thought the swimming pool was fantastic and we enjoyed the on-site entertainment too. Find out more about what thought…

What did we think of Trelawne Manor Holiday Park Cornwall?

Arrival and check-in was easy! We had booked one of the cheaper caravans through a Daily Mail deal and it was spotless and exactly what we expected. Actually possibly nicer than we thought it would be!

Trelawne Manor Holiday Park John Fowler Looe is built in the grounds of a 15th-century manor house so the main building has an elegant feel to it. It’s not your typical family holiday park!

We stocked up on some food at the on-site shop (which had plenty of options) and purchased takeaway from Chefs Corner, the on-site restaurant that evening. 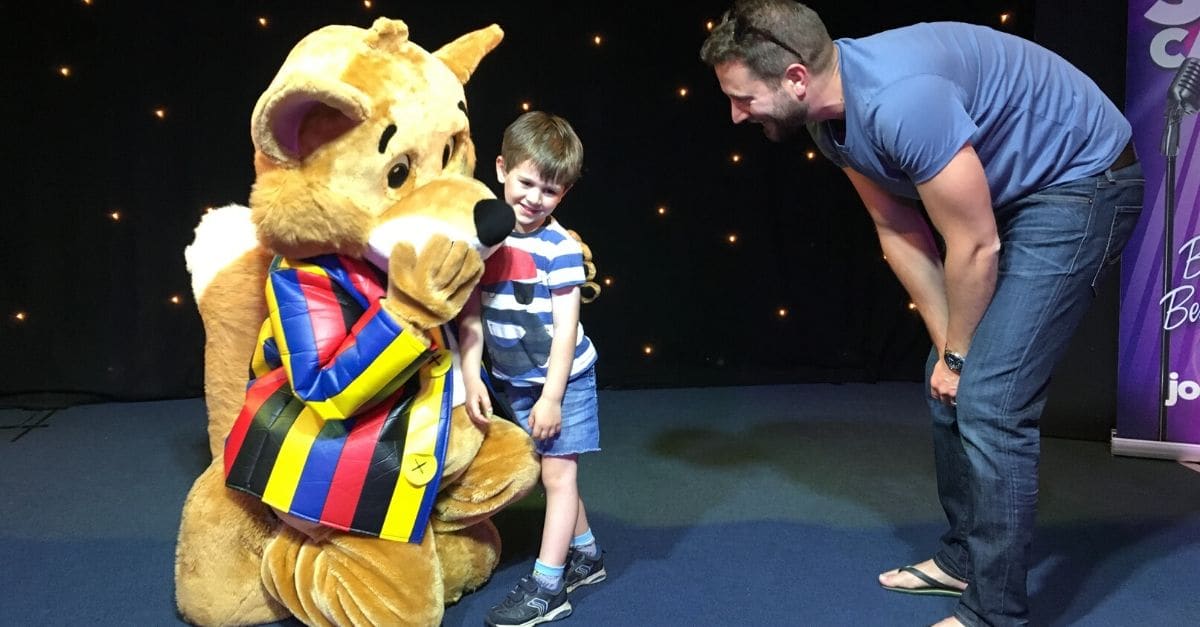 The entertainment at Squires was fun (at least for me!). Although we didn’t spend long in there, it was great to have the option. My son won one of Foxy’s dance competitions which was really sweet – he still has the badge in his room! We really like Center Parcs breaks too but I think sometimes they lack the evening entertainment that I like the kids to get involved in.

We arrived on the day the outdoor swimming pool at Trelawne Manor Holiday Park re-opened for the season. The kids used the swimming pool twice when we were there and it was one of our favourite things about Trelawne Manor. The complex has a small pool for babies and toddlers too which the kids played in quite a bit. 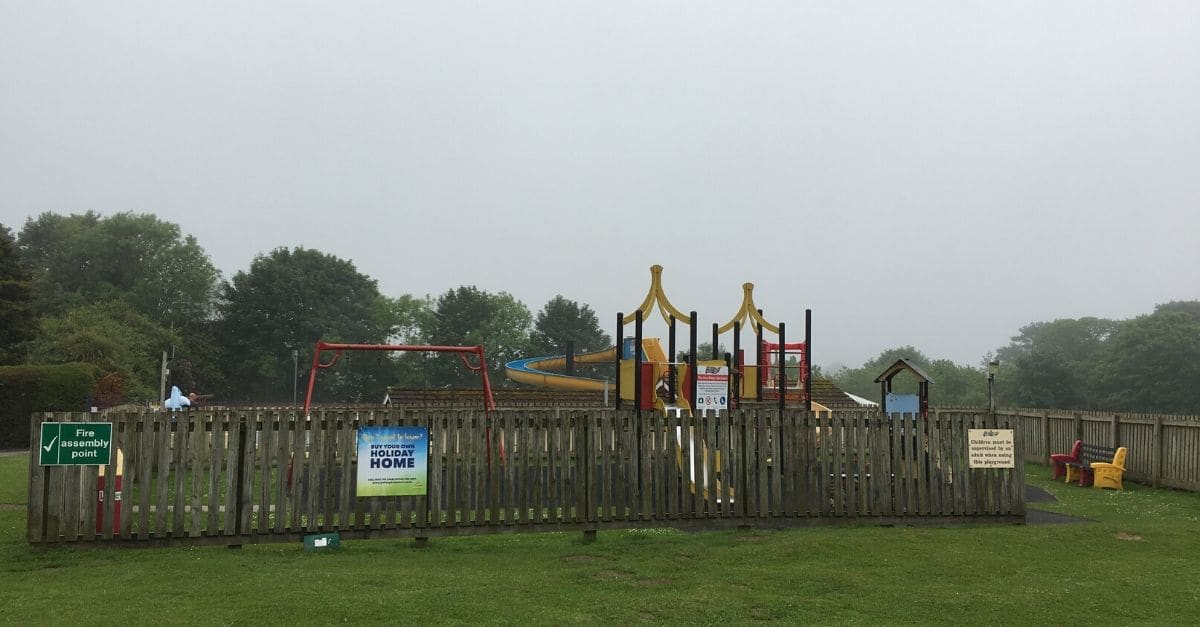 The playground at Trelawne Manor Holiday Park is good for little ones. We also went for a few walks around the holiday park and everyone seemed friendly there too.

Trelawne Manor Holiday Park is a great gateway for other attractions in Cornwall and family days out. While we were there, we went on boat cruise around Looe, a visit to The Eden Project and rock pooling at one of the lovely beaches. 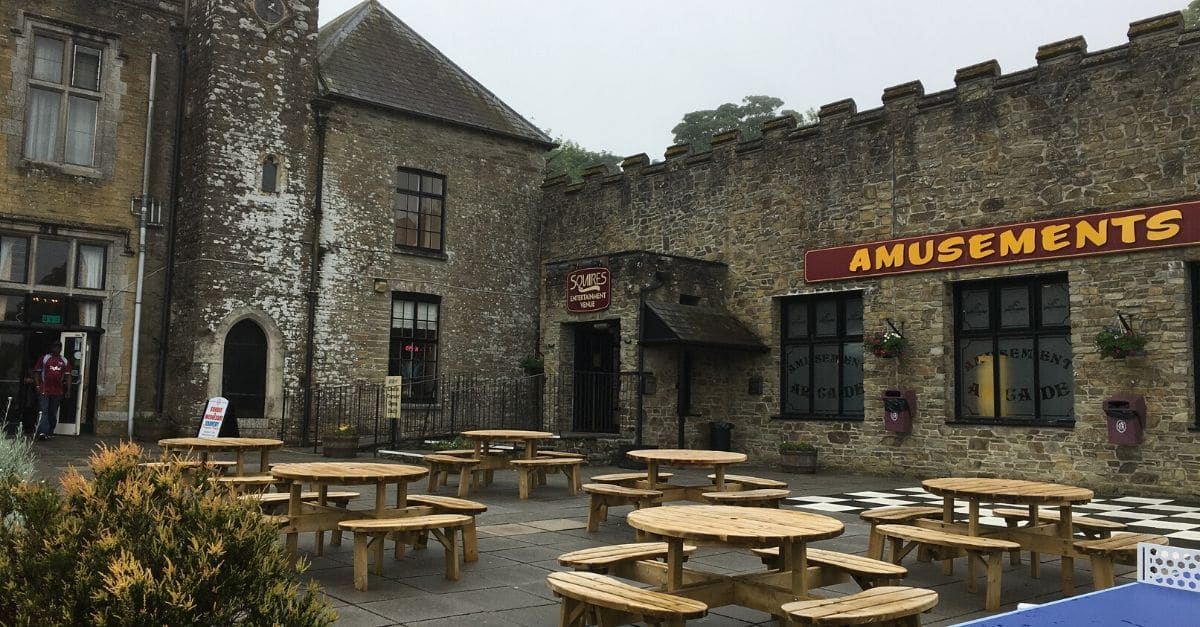 The inside dining area Chef’s Corner, the restaurant at Trelawne Manor Holiday Park was very small. I think they may be doing a refurb so this may have changed now?

If you are looking for the contact number, postcode or address, here it is:

For other ideas for family breaks in the UK, read all about our break at Haven Church Farm Holiday Park in Pagham. 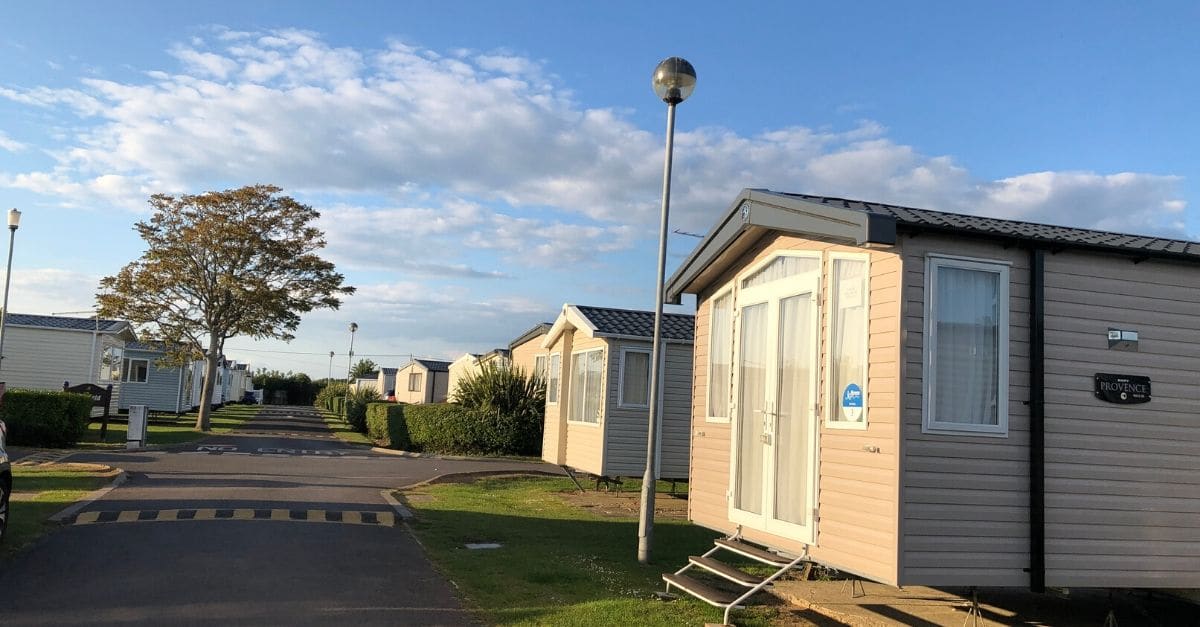 The top things to do in the Lake District this year!

Center Parcs free activities – how to save money while you are there!